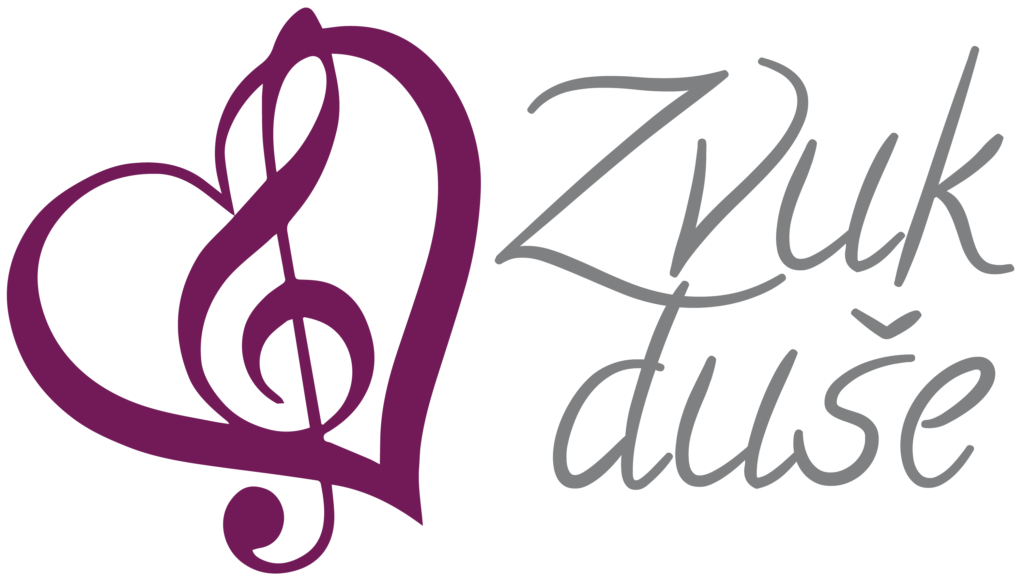 The End of Meat 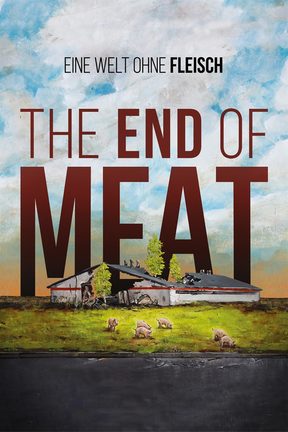 The End of Meat

The End of Meat is a groundbreaking documentary film envisioning a future where meat consumption belongs to the past.

In The End of Meat, filmmaker Marc Pierschel embarks on a journey to discover what effect a postmeat world would have on the environment, the animals and ourselves. He meets Esther the Wonder Pig, who became an internet phenomenon; talks to pioneers leading the vegan movement in Germany; visits the first fully vegetarian city in India; witnesses rescued farm animals enjoying their newfound freedom; observes the future food innovators making meat and cheese without the animals, even harvesting “bacon” from the ocean, and much more.